Celebrating Nature is the ultimate act of rebellion! For this season's Future Nature collection, we saluted the styling teachings of great outdoors' counterculture pioneers. Inspired by the vibrant colors of 1980’s Californian hikers and early days hippy misfit rock climber’s gear, we mixed bright patterns and colors directly inspired by the wilderness. ​

Spearheaded by French bouldering champions Leo Avezou and Maelys Agrapart this travel-ready collection is for the daring urban traveler and the casual outdoor adventurer alike. Join the rebellion! ​ 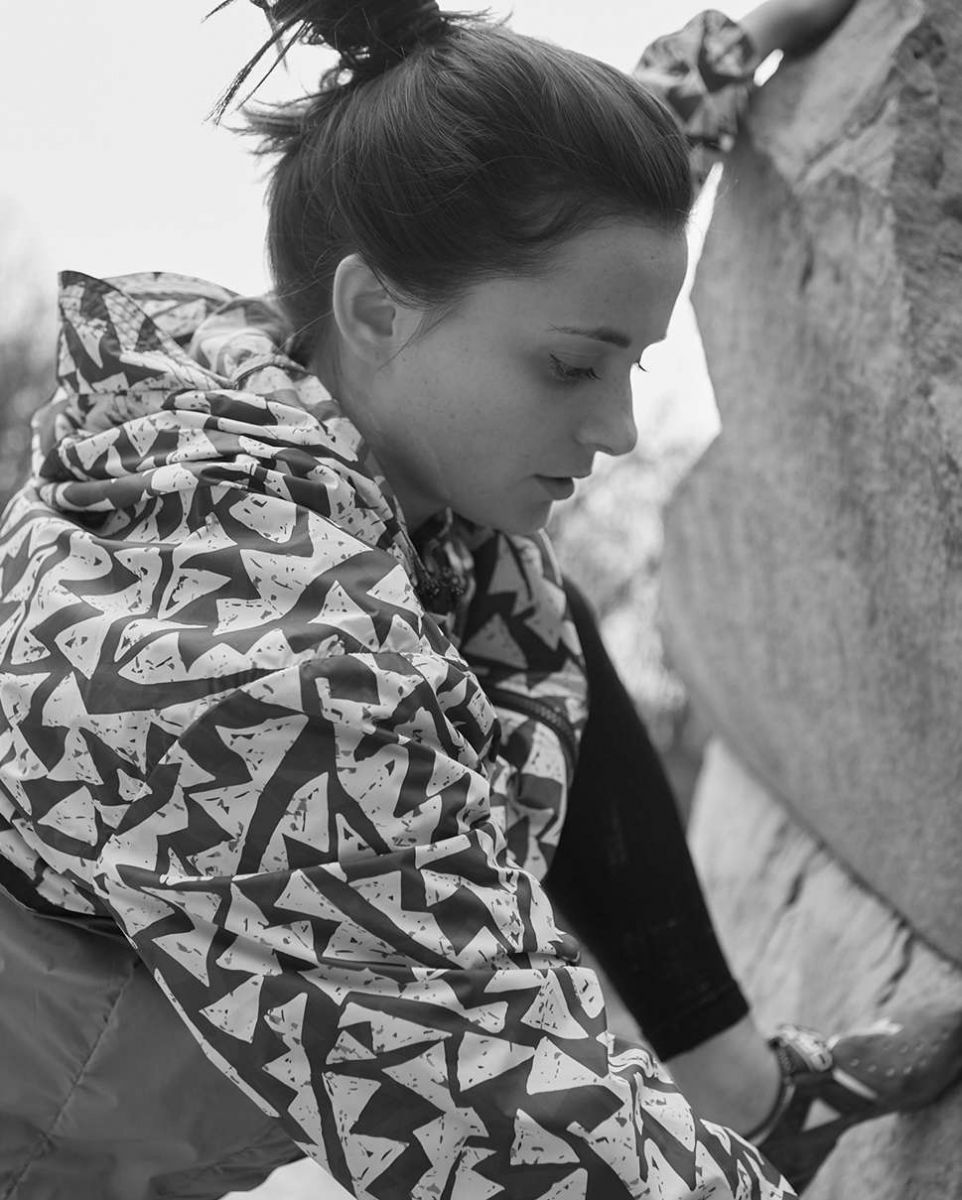 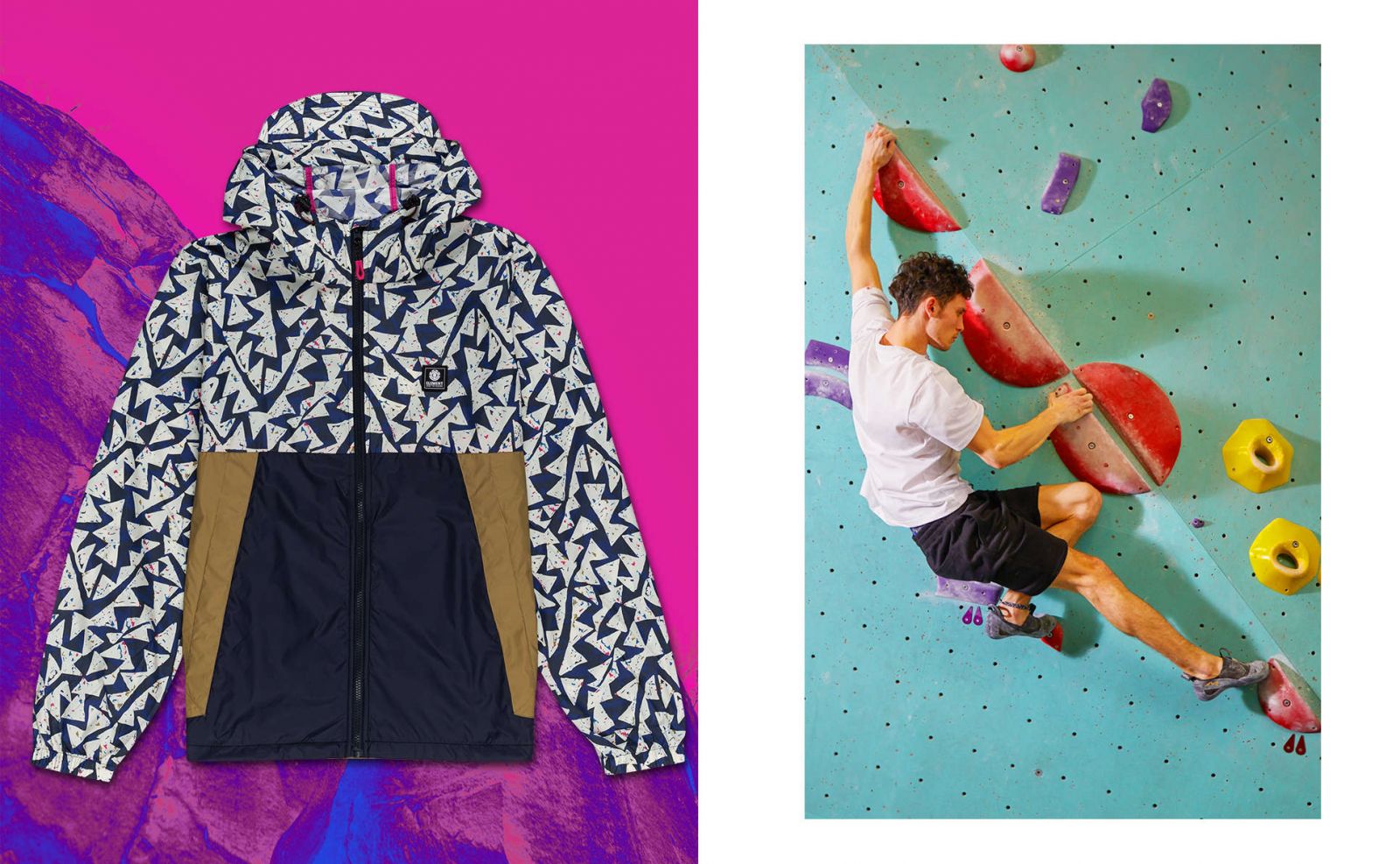 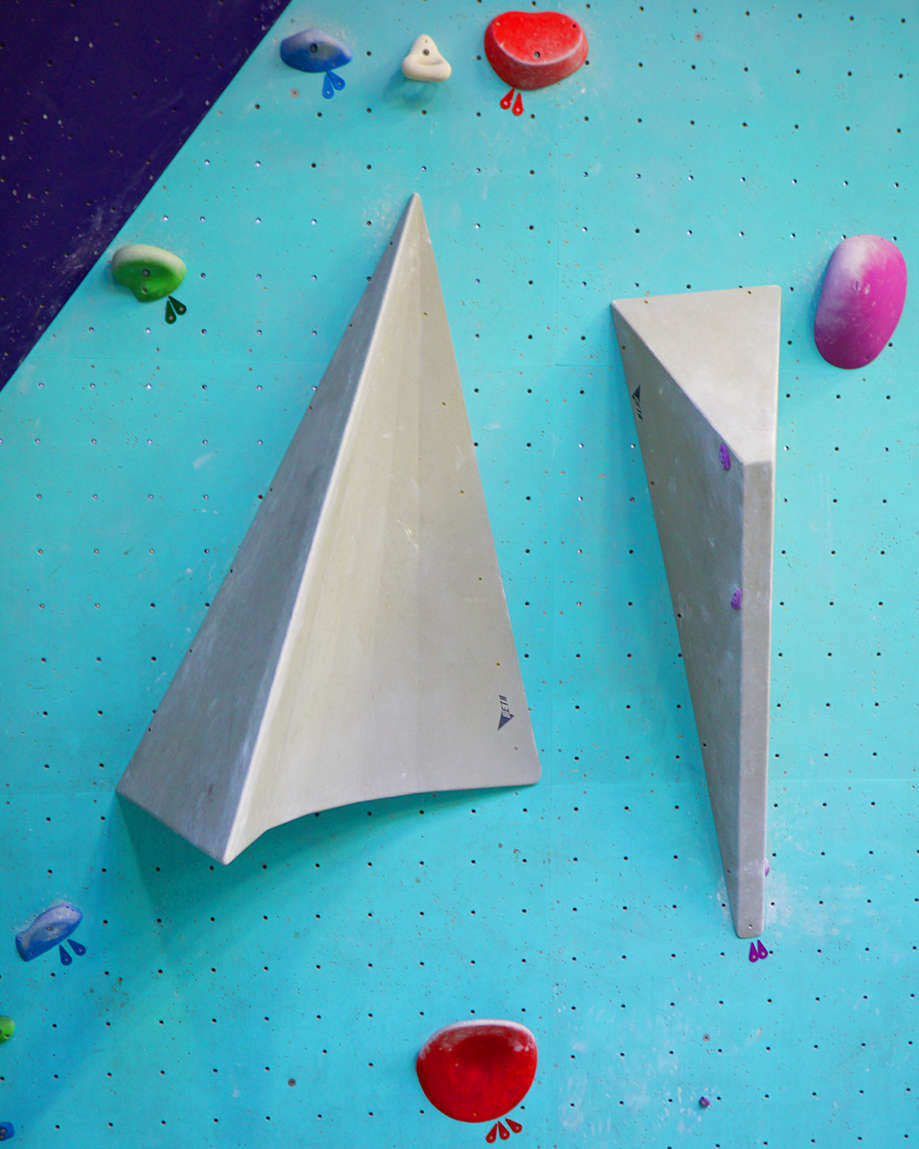 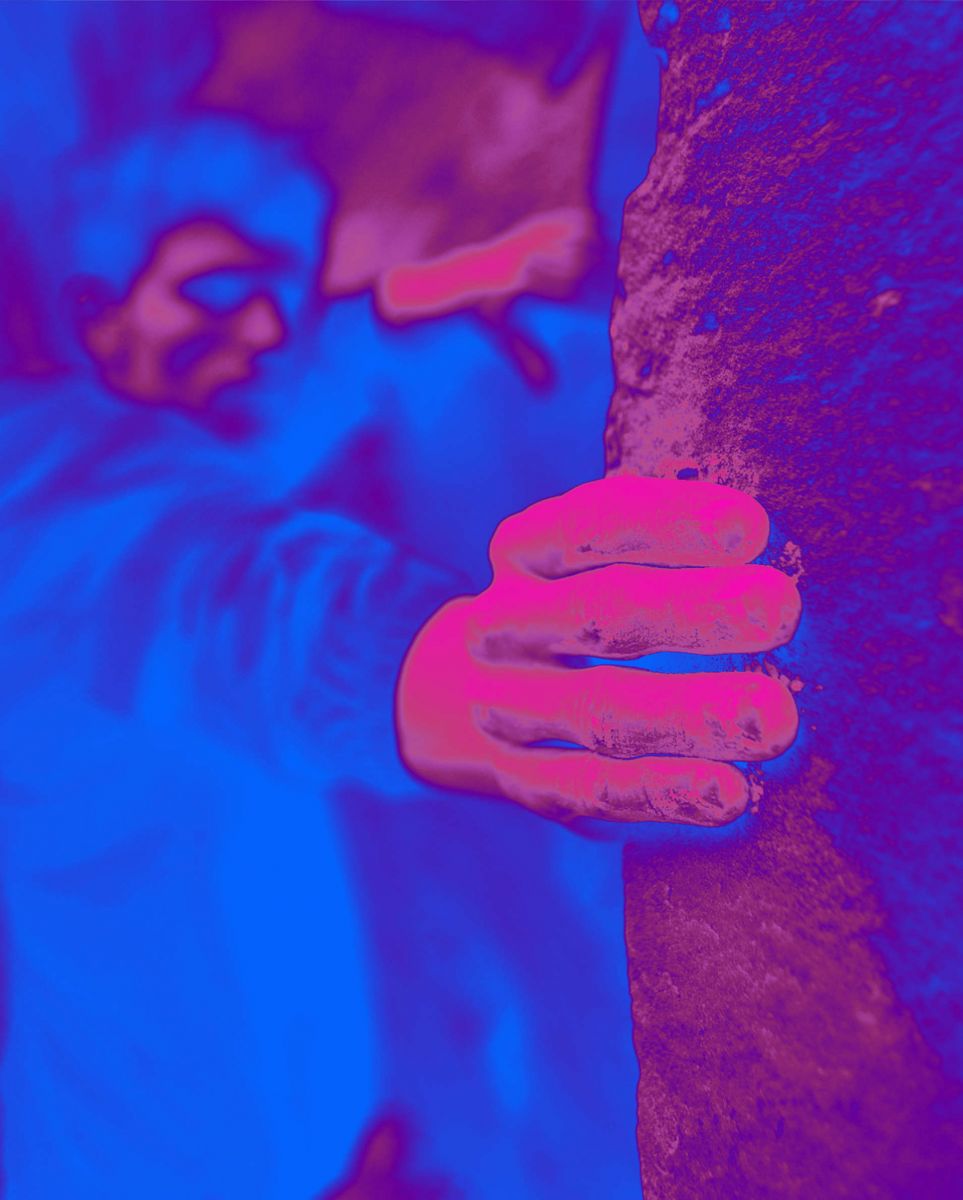 Respectively 21 and 24 years old, Leo Avezou and Maelys Agrapart embody the future of bouldering, a form of climbing where body expression, environment reading, creativity and risk taking are key. We met them to discuss the invisible bond that links their sport to skateboarding.

How is bouldering different than more ancient forms of rock climbing?

Léo: It's true it's not the most traditional form around, pretty far removed from cliff or rock climbing. Bouldering basically adapted to public's expectations: more movement, more creative, more explosive. You get caught into it notably because the background is never the same, you measure yourself after each session and take advantage of rest time to analyze what can be bettered, to observe and help a buddy with an external view on his performance.

Maelys: Bouldering has been around for a while, but it is reaching more and more people because of how accessible it has become - there are more and more bouldering facilities, you don't need expensive gear and it's really fun. Thanks to its moves it's become more attractive too - less static, more spectacular, requiring more coordination. Climbers used to need just blocking and hold qualities but now you have to be more of an all-around athlete. The visual aspect has evolved.

The same way a skateboarder reads the city, bouldering is about spots to seek and conquer. Do you see other links between both activities?

Maelys: Both are practices requiring agility, feel, mental commitment. despite the fact that bot are outdoor sports, I can see a lot of sharing, a communion around the quest for "fun". I don't really know skateboarding but I can imagine that technique takes over physical abilities, where you have to understand how to organize your body around the skateboard. In climbing, it's just about your body, so a beginner will quickly be facing physical difficulties - holds, core strength, etc.

Léo: it is not a sport based on opposition or battling an opponent. The spirit is close to skateboarding, it's about a group of buddies pushing each other to succeed in increasingly harder, or more creative, paths - with one's joy fueling the others'. It's also made so different friends from different levels can practice together. It just creates this collective spirit within an individual sports.

Are there in bouldering mandatory "tricks" too?

Léo: When I was younger, we'd launch these power bets: if you'd manage a one-armed pull up, the older guys would validate you, things like that. Nowadays, I would say that contrarily to skateboarding, you can not reproduce on a block something you have seen, since each situation is always different. Actually I think that the first main "trick" that is mandatory to learn is your first fall - and its acceptance, before its evaluation. In bouldering, most indoor spots use a color code to rank each block's difficulty level. If there was an equivalent to tricks, I'd say that each time you pass a color for the first in your regular spot is a great path towards the next color!